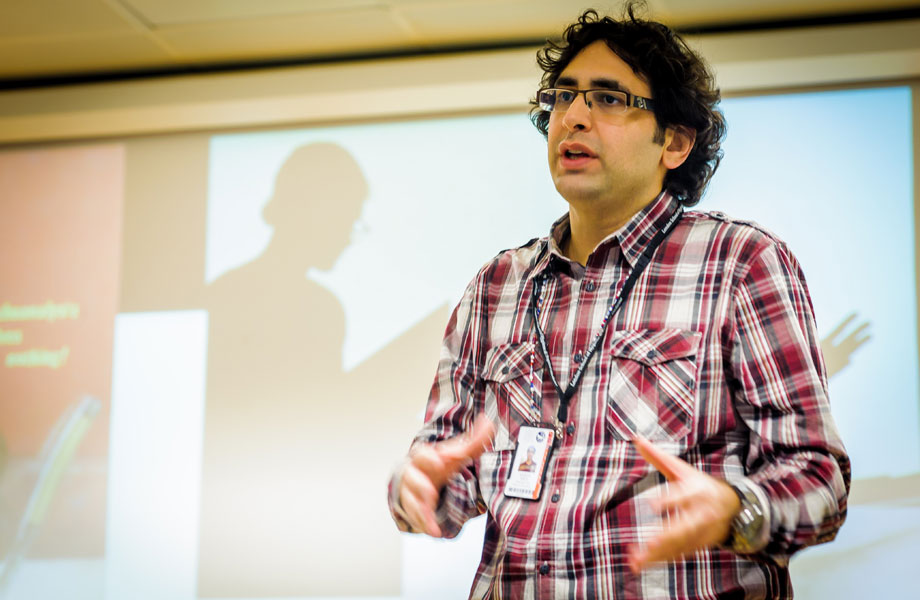 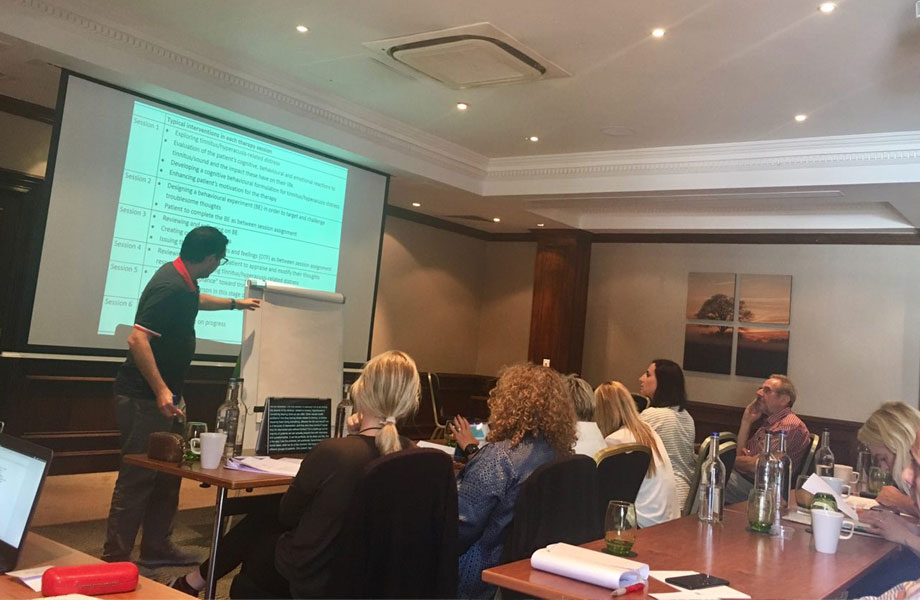 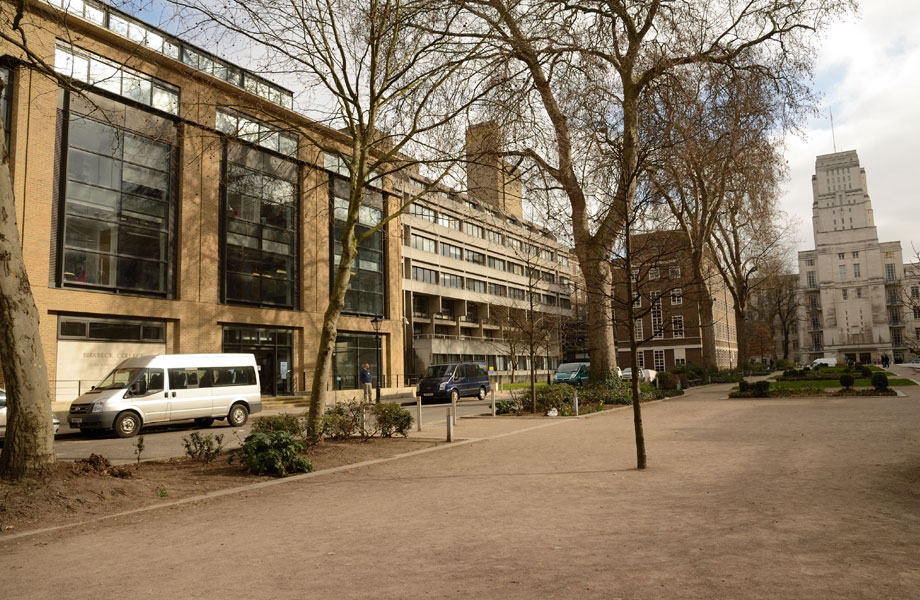 Unilateral hyperacusis as indicated via interaural asymmetry in ULLs

Unilateral hyperacusis as indicated via interaural asymmetry in ULLs

There is little information in the literature about between-ear differences in uncomfortable loudness levels (ULLs) for patients with hyperacusis (Aazh et al. 2018; Aazh et al. 2014). Hyperacusis is usually considered as a binaural condition. In fact, some authors suggested that hyperacusis is exclusively bilateral (Baguley & Hoare 2018). To the contrary, the research conducted by Dr. Aazh’s tinnitus team highlighted the prevalence and characteristics of patients with large interaural asymmetry in ULLs which is an indication of unilateral hyperacusis.

A large between-ear difference in ULLs might indicate some specific abnormality in monaural pathways. Further studies of people with large between-ear differences in ULL could give some insight into whether the intolerance to sound is mainly due to increased loudness perception in the ear with lower ULLs (which could be studied by comparing the loudness of sounds presented alternately to the two ears), to a dislike of specific sounds when presented to that ear, or to a dislike of a class of sounds with certain spectral characteristics.

If a global psychological or neurological component is predominant in producing hyperacusis, then it seems unlikely that it would affect one ear more than the other. 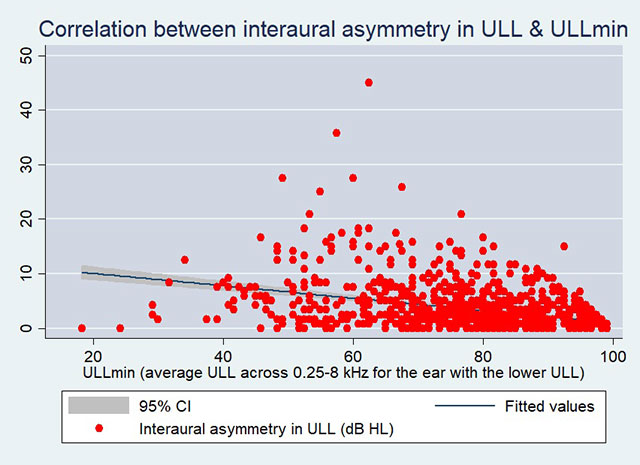 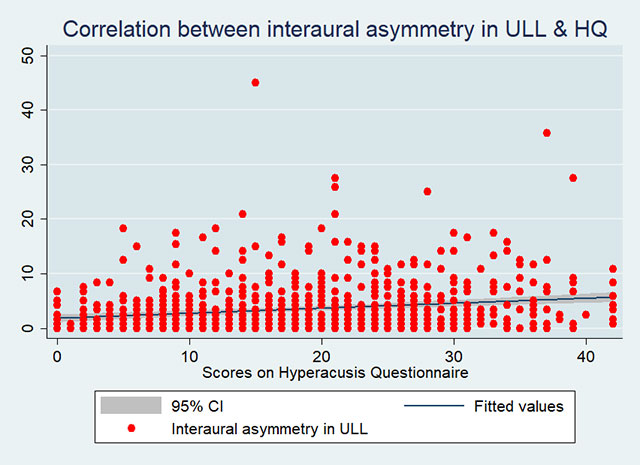