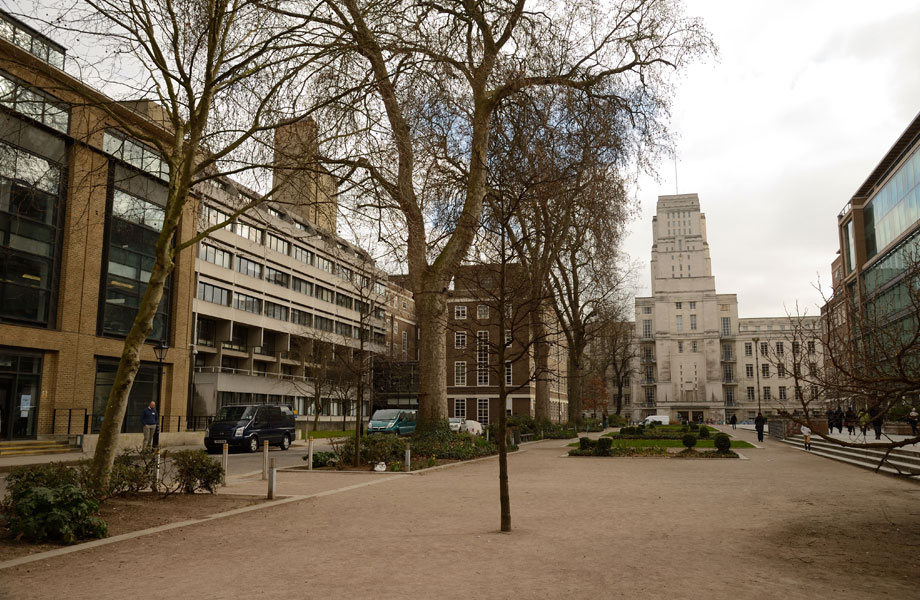 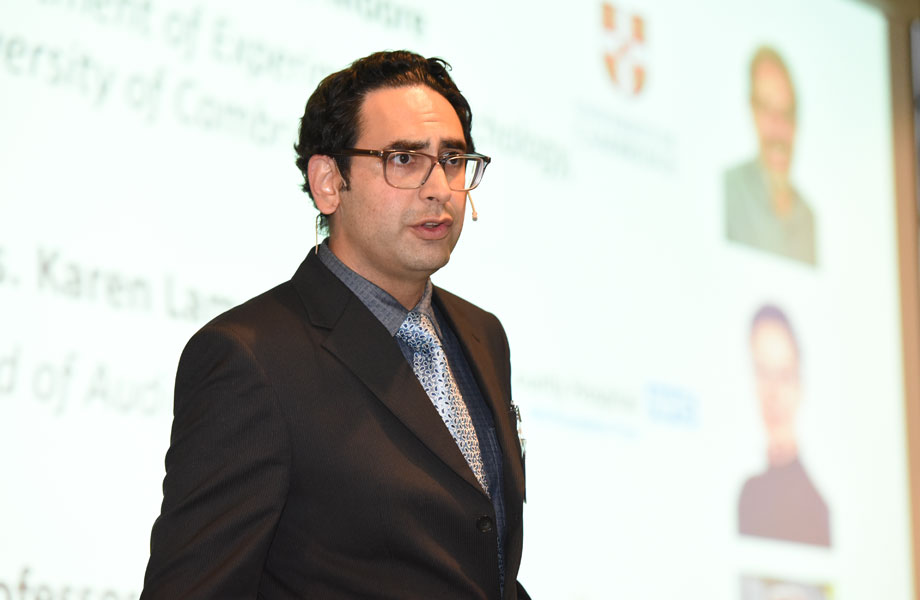 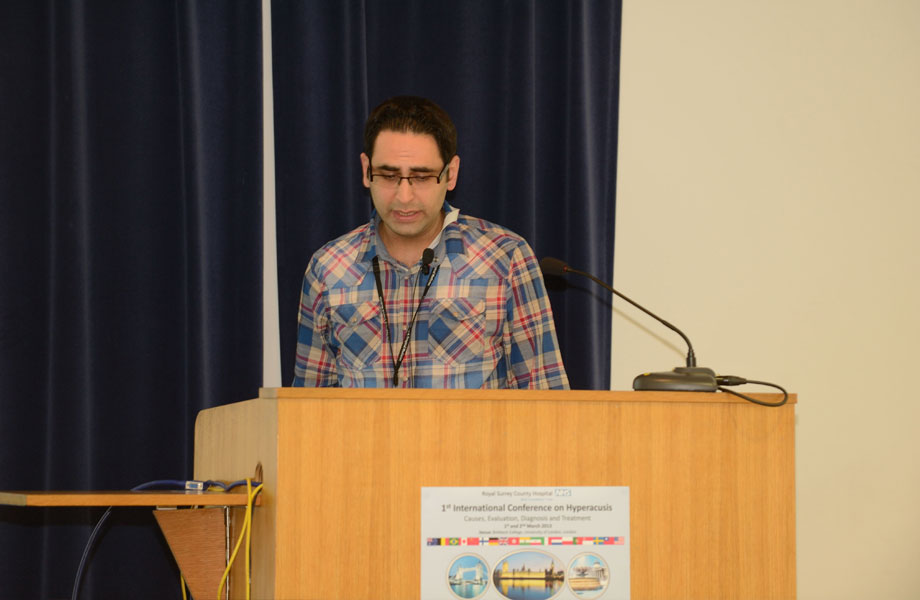 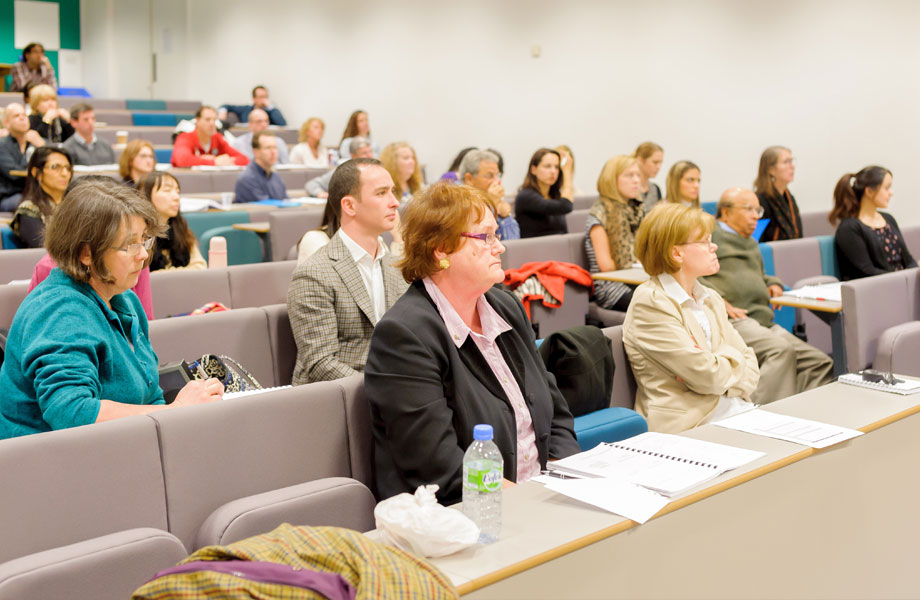 Cognitive behavioural therapy (CBT) is a psychological intervention that aims to alleviate anxiety by helping the patient to modify their unhelpful, erroneous cognitions and safety-seeking behaviours (Beck 1976; Clark et al. 1999).

What is the research evidence in support of CBT for tinnitus?

Two systematic reviews have led to the conclusion that CBT delivered by psychologists in a research setting helps patients to reduce the effect of tinnitus on their lives (Martinez-Devesa et al. 2010; Hesser et al. 2011).

Specialized CBT for tinnitus and/or hyperacusis rehabilitation delivered by audiologists 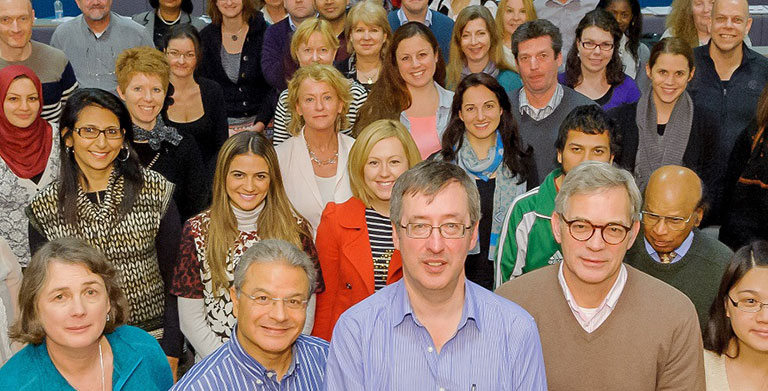 Audiologist-delivered CBT is focused on managing hyperacusis/tinnitus-related distress and patients with symptoms of co-morbid psychological disorders should be referred to mental health professionals for assessment and appropriate management of their psychological symptoms. These should be identified at the assessment stage prior to initiating the treatment. Patients should undergo psychiatric/psychological assessment/treatment at the same time or prior to their tinnitus and hyperacusis rehabilitation, when needed. Given the high prevalence of anxiety and depression symptoms among patients with tinnitus/hyperacusis, most patients generally have some form of mental health treatment prior to be referred to audiology for tinnitus and hyperacusis management. If not then this should be identified promptly and appropriate actions to be taken. 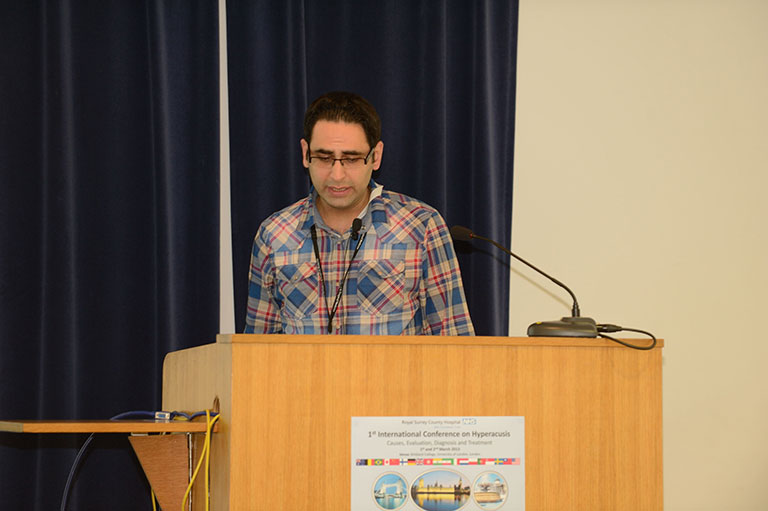 In collaborative work between specialists in audiology and clinical psychology, Aazh and Allott (2016) published a protocol for audiologist-delivered CBT for hyperacusis rehabilitation. More recent studies published in the International Journal of Audiology and the American Journal of Audiology evaluated the feasibility and clinical effectiveness of CBT specialized on tinnitus and/or hyperacusis rehabilitation (Aazh & Moore 2018b; Aazh & Moore 2018a). These studies reported “medium” and “large” effect sizes (ES). The ES’s were 1.13 for tinnitus handicap inventory scores, 0.76 for hyperacusis questionnaire scores, 0.71, 0.95 and 0.93 for tinnitus loudness, annoyance and effect on life, respectively, measured using the visual analogue scale, and 0.94 for the insomnia severity index score. They concluded that audiologist-delivered CBT led to significant improvements in self-report measures of tinnitus and hyperacusis handicap and insomnia. They also suggested that methods described in these papers should be used when designing future randomized controlled trials of efficacy. 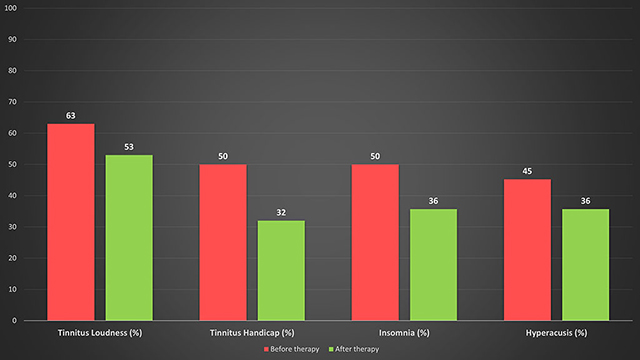 As shown in the graph below there are considerable improvements in tinnitus-related anxiety and depression scores as measured via Generalized Anxiety Disorder (GAD-7) (Spitzer et al. 2006), and the Patient Health Questionnaire (PHQ-9) (Kroenke et al. 2001), respectively. All the changes were statistically significant indicating that the anxiety and depression symptoms in this population were likely to be associated with tinnitus and/or hyperacusis hence a specialised CBT focused on minimising tinnitus and/or hyperacusis-related distress have led to improvements on GAD-7 and PHQ-9. 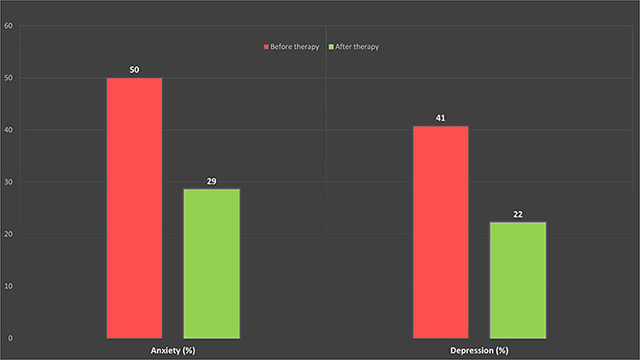 The Table below summarises before- and after-treatment mean scores and standard deviations (SD) on the questionnaires assessing anxiety disorders which are typically prevalent among people who experience tinnitus and/or hyperacusis/misophonia-related distress (Aazh & Moore 2017). This is on a smaller sample of patients with tinnitus and/or hyperacusis/misophonia (n=36). The tinnitus team has made recommendations for onward referrals for further psychological/psychiatric evaluations and treatment to the general practitioners (GP) of all the patients who exhibited abnormal scores on the questionnaires listed below. Most patients who exhibited abnormal scores on these questionnaires had already received some form of treatment for their anxiety disorders via GP or mental health services prior to being referred for tinnitus and/hyperacusis management. 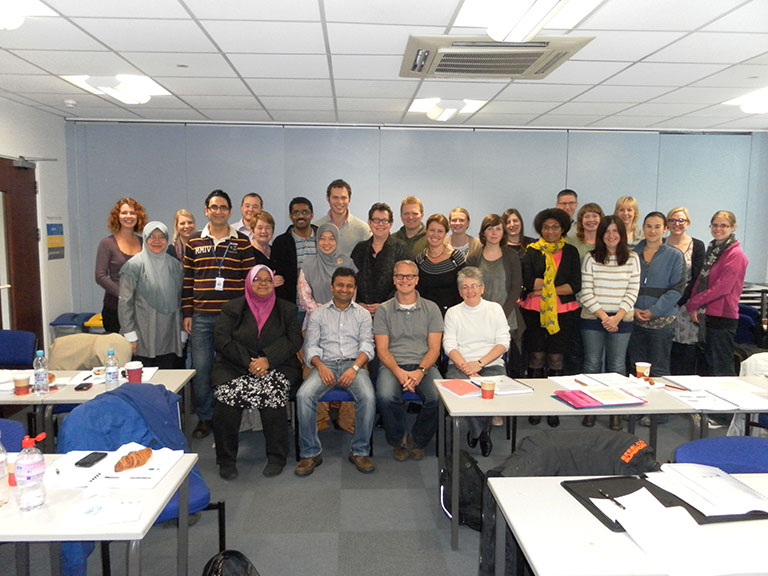 Improvements in the measures of “general”, “social”, and “health” anxieties were statistically significant which highlights that such symptoms in this population were likely to be associated with the experience of tinnitus and/or hyperacusis hence a specialised CBT focused on minimising tinnitus and/or hyperacusis-related distress helped. It is worth mentioning that all patients with abnormal scores on the psychological questionnaires were referred to mental health services via their GP for further evaluation and treatment if needed.

However, the changes in the measures of OCD and panic disorder were not statistically significant. This suggests that it is unlikely that symptoms of OCD and panic disorders to be related to tinnitus and/or hyperacusis, therefore more specialized interventions by appropriate mental health professionals are needed. To read the research report with regard to those who need onward referral to psychological services see “the screening questionnaires for tinnitus and/or hyperacusis” study conducted by Dr. Aazh’s team in collaboration with the University of Cambridge, Department of Experimental Psychology.

Aazh, H., & Moore, B. C. J. (2017). Usefulness of self-report questionnaires for psychological assessment of patients with tinnitus and hyperacusis and patients’ views of the questionnaires. International Journal of Audiology, 56, 489-498.