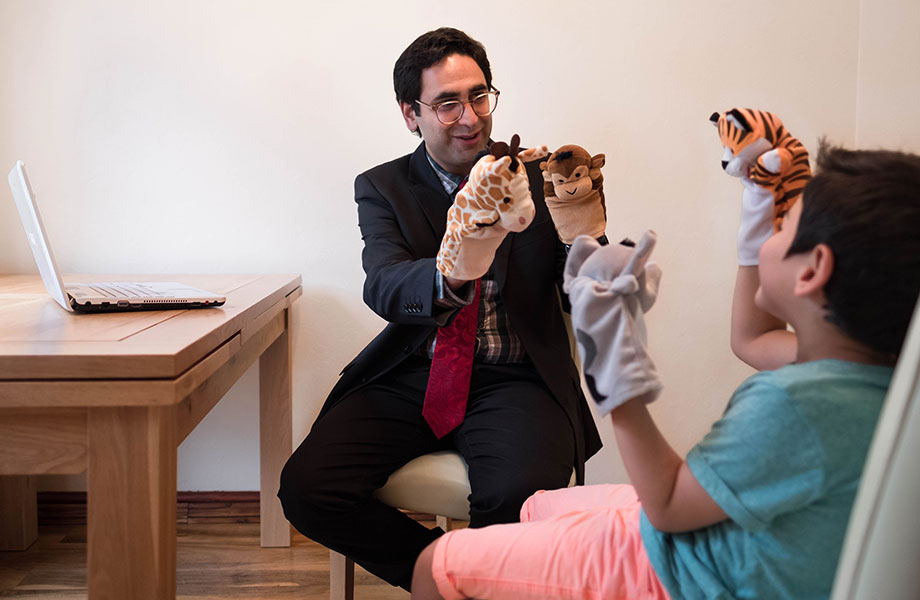 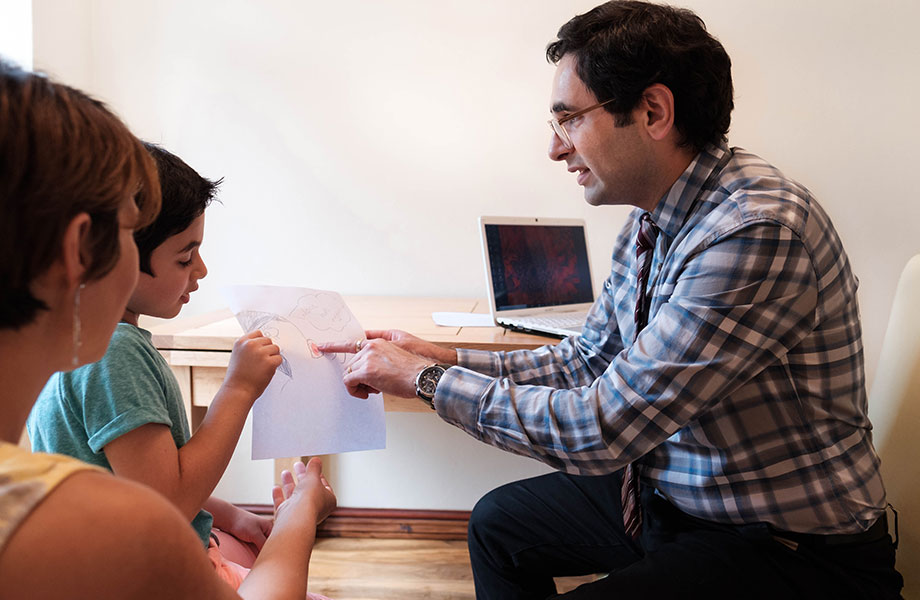 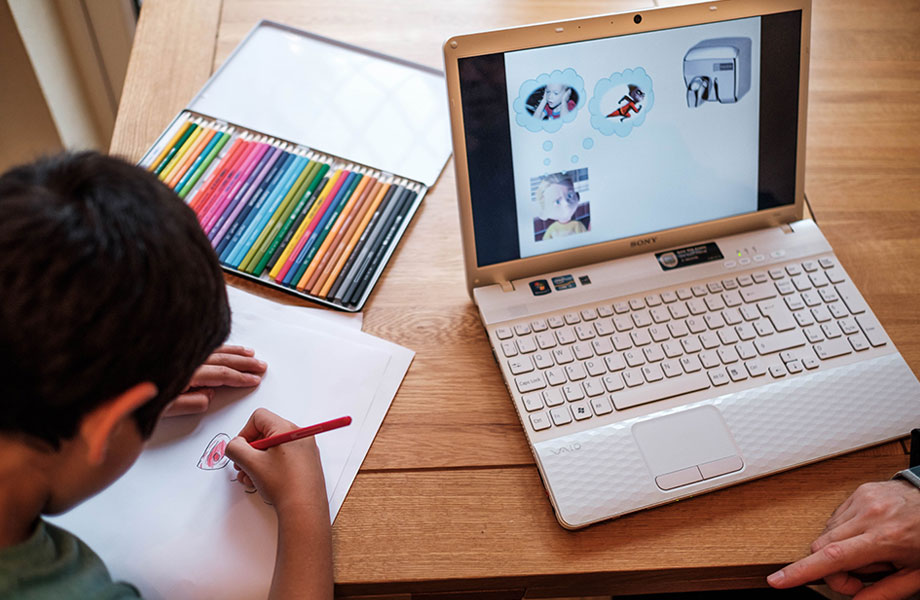 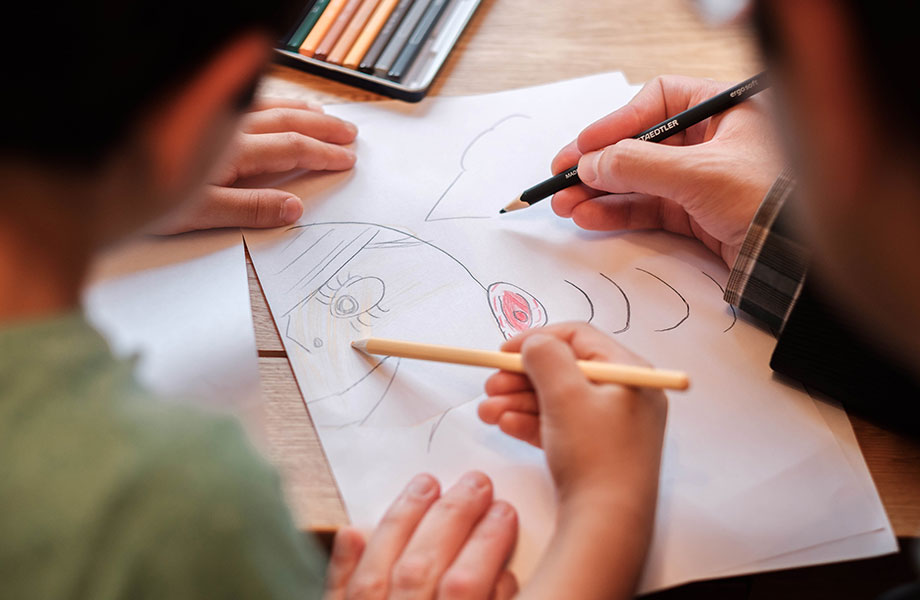 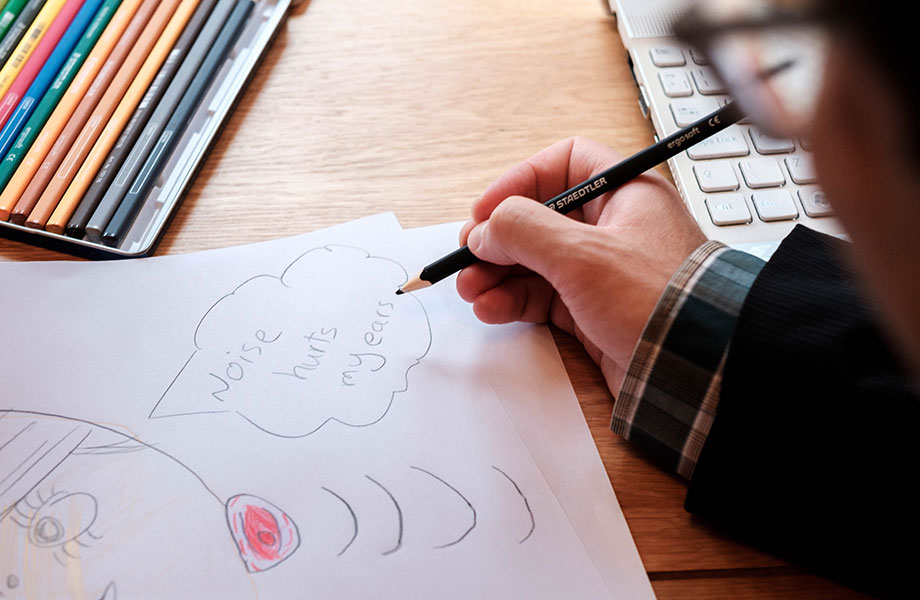 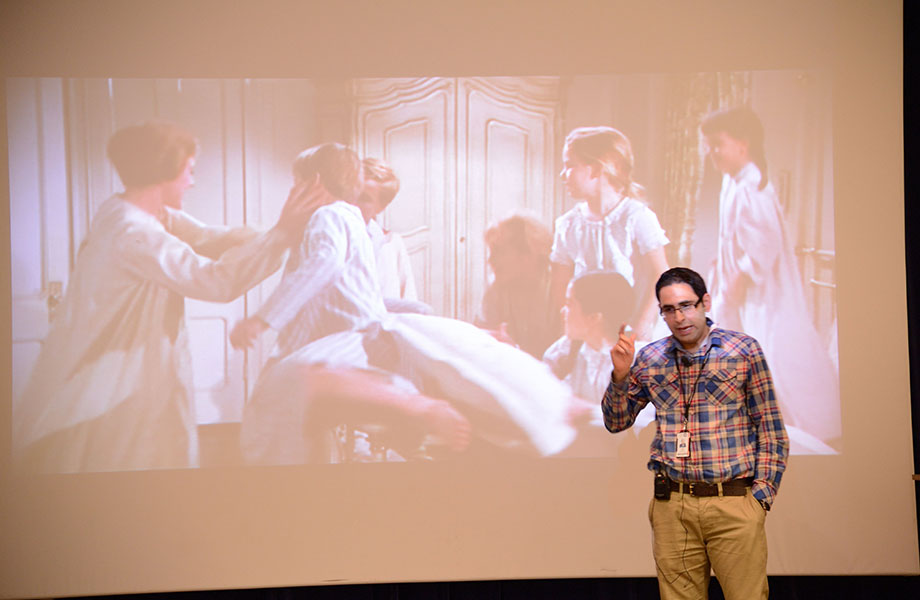 For the first time in the field of audiology, Dr. Aazh’s team compared the correlation between Uncomfortable Loudness Levels (ULLs) and the effect of hyperacusis on the patient’s life as measured via the Hyperacusis Questionnaire (HQ) between children and adults. Their analysis included the data from over 1000 patients and showed a significant negative relationship between ULLs and HQ in adults (r=-0.4, p<0.0001). In the other words, the lower (worse) the average ULLs, the greater (worse) the hyperacusis handicap as measured via HQ for adults. However, there was no statistically significant relationship between ULLs and HQ in children (r=-0.25, p=0.09). 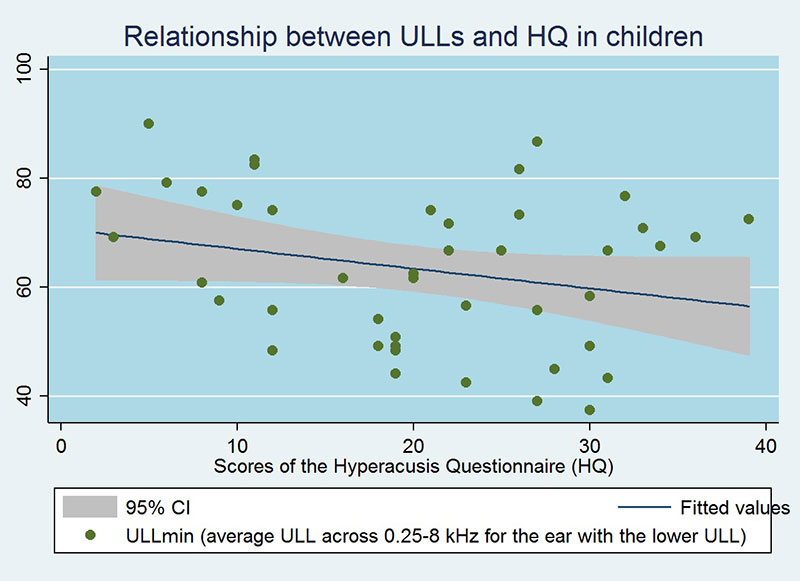 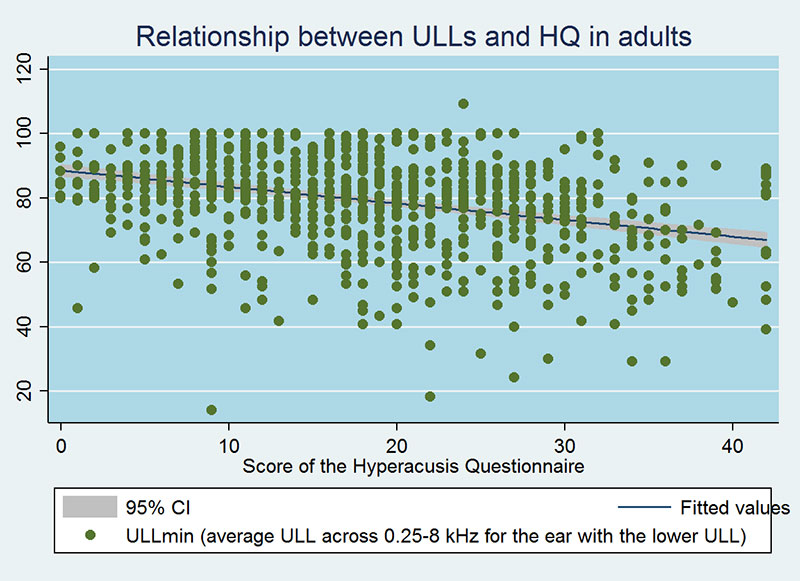 In a research study published in International Journal of Audiology, Dr. Aazh’s tinnitus team explored the questions listed below on 62 patients under the age of 18 (Aazh et al. 2018):

2)The proportion of children and adolescents who meet the criterion for severe hyperacusis. Aazh and Moore (2018) proposed that severe hyperacusis should be diagnosed when a ULL of 30 dB HL or less is measured for at least one of frequency from 0.25, 0.5, 1, 2, 3, 4, 6, and 8 kHz, for at least one ear. Such extremely lowered ULLs can lead to very severe problems in everyday life. The average sound level of a whisper or the background noise in a quiet library is about 30 dB SPL (ASHA 2015).

The strong across-frequency variation in ULLs for many of our young patients might be an indication of adverse reactions only to specific sounds, which is consistent with the definitions of annoyance and fear hyperacusis (Tyler et al. 2014) and misophonia (Cavanna & Seri 2015; Kumar et al. 2017).